Clear up Cholesterol issues in 90 Days

We are now FullScript Providers. We can provide nearly any doctor-grade supplement you may need. We can offer certain discounts on some products. Let us help you with your professional-grade supplement needs. 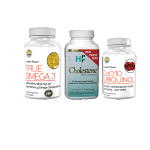 I don’t know how…but I can only describe my personal results as a miracle. Almost so hard to believe that I can’t help thinking it’s a mistake. On February 19th, 2018 my total cholesterol number was 260. Without hesitation, my cardiologist wrote me the script for Crestor which I refused to have it filled. Instead, I made the call to you and immediately began the twice-daily regimen…eight weeks later on April 18th…my blood work was re-taken and my total cholesterol number dropped 71 points to 189. It has to be one of the largest drops in such a relatively short period of time without the aide of any RX.  (Try the Miracle Cholesterol Pack for yourself…)

Are you Facing Difficult Health Challenges? 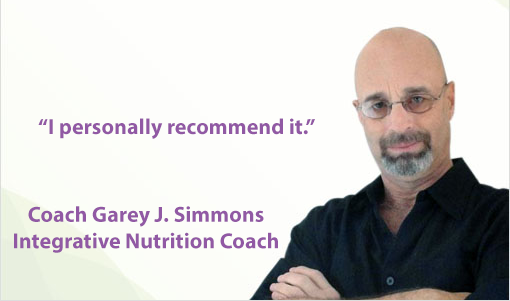 Not getting the results you are after?

After practicing integrative nutrition as a health coach for several years, I am adding a new layer of functional medicine to my quiver of tools to help my clients.

We are a nation facing a woeful situation in the “healthcare” industry. We spend 90% of healthcare dollars in the last years of life to try to mitigate chronic dis-ease that has been creeping into our body’s one meal at a time for most of our lives. I am seeking to make my health coaching practice into a “rapid relief” from risk factors for chronic dis-ease that is much more in-depth than changing a few habits and taking a few supplements. If you need more energy, more control over your diet, help to change your lipid profile, then make the call.

16 minute share about how fear can decrease your resistance to pathogens. Good lessons for [...]

Hi guys we have some good news this morning. There is a now an inexpensive [...]

America: You Got This!

The old story goes about the Amish couple. The man says to his wife, “I [...]

Good Science Based Report on Covid-19

Use coupon code HEALTHYU for 15% off!  Indications: Reduction of High or Very High Triglycerides; [...]