Did Res-Q 1250 Cancel Your Platinum Program?
Do You Need a True High Potency Omega-3
That is Equal in Quality and a Better Value?
And Always Reasonably Priced?
Read On, You’ll Understand Why I am so Delighted with Premium “True Omega-3TM“ 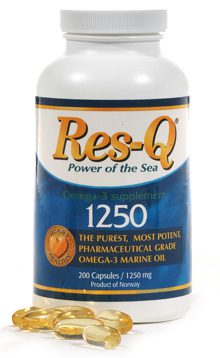 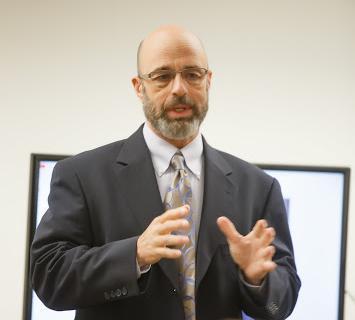 Res-Q 1250 Users: Are you looking for an alternative to Res-Q 1250?  Struggling with high risk factors for heart disease myself since 1990, I needed and trusted Res-Q 1250 for a lot of years. But now I can tell you wholeheartedly, I’ve discovered True Omega-3 is equal in quality and a better value with 240 capsules instead of 200 per bottle, with a consistent 70% minimum EPA/DHA in every capsule. 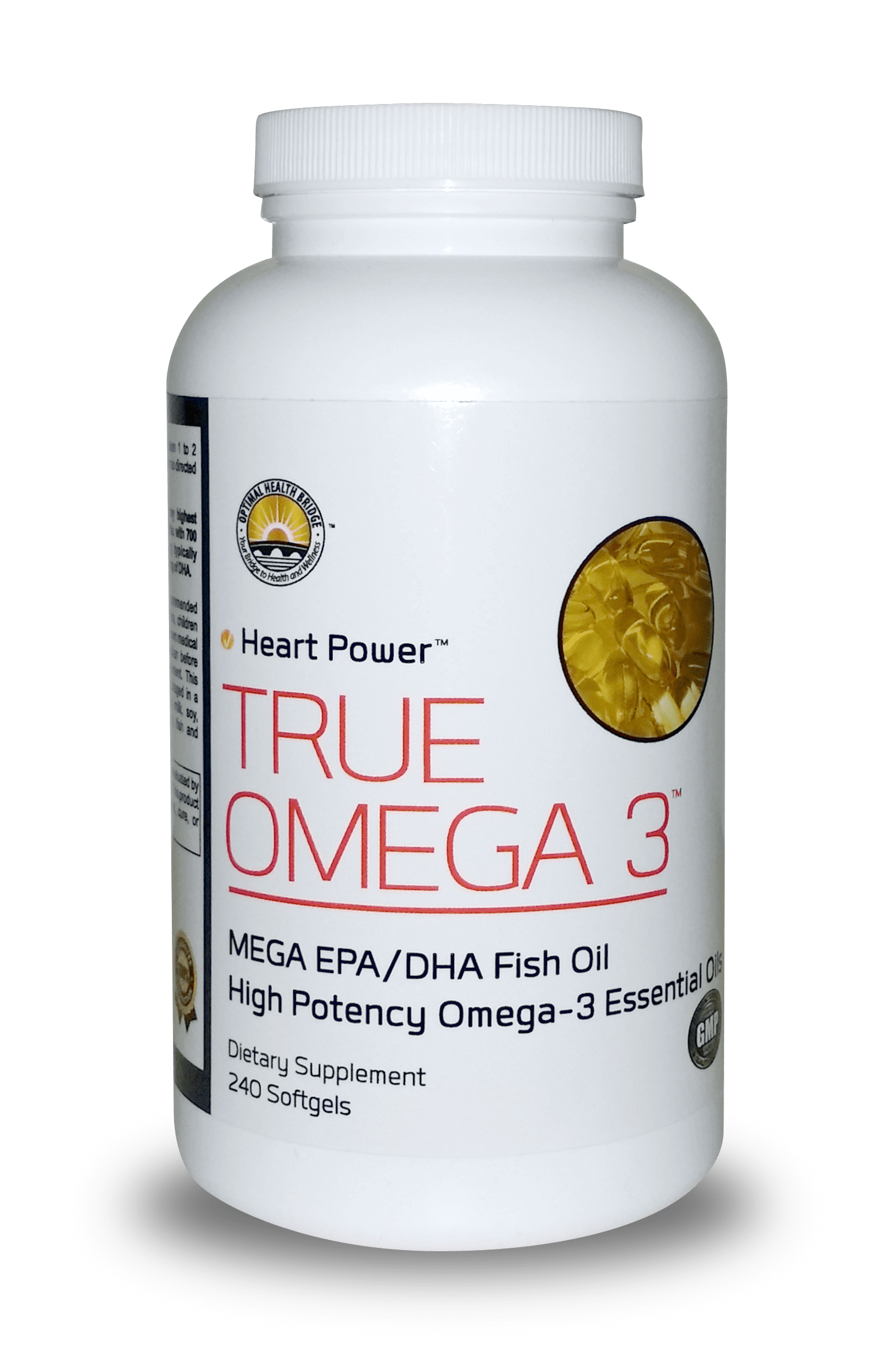 -Garey Simmons, “…From high risk patient to certified health coach, with a mission to introduce High Powered (True) Omega-3 to at least one million people.”
I just got my best blood work report back! I am delighted with True Omega-3. LDL cholesterol 78. Can’t tell me True Omega-3 doesn’t work! 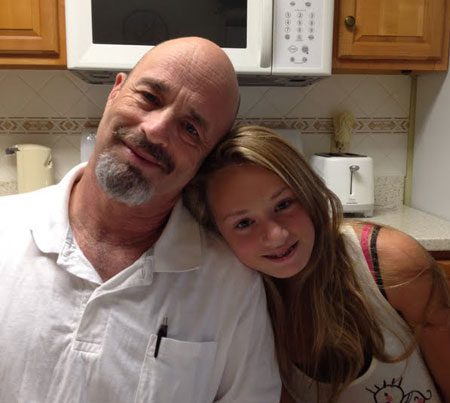 A healthy lifestyle, a good diet and True Omega-3 – a winning combination. 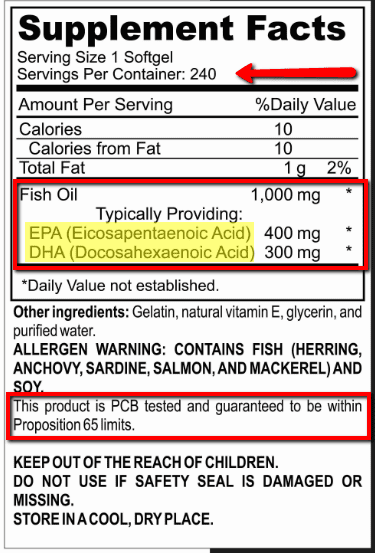 We’ve included an Allergen Warning on our labels since the beginning of our sales. Some people may be allergic to fish in which case, a plant based Omega-3 may be better suited for that person. The listing of soy as an allergen is sometimes listed on other products as tocopherols which is Vitamin E made from soy. The only soy used in both Res-Q 1250 and True Omega-3 is the added Vitamin E as a preservative. Purity Standards Guaranteed.
The best way to make a decision is to try various options. This offer  is meant to reduce the pain and solve the problem of finding a Res-Q 1250 alternative. If you like the capsules, we’ll send you a bigger bottle either 120 capsules ($19.99 only, we’ll pay the shipping) or 240 capsules ($39 only, we’ll pay the shipping.)  Either, I’ll call you to see how you liked it or I’ll send you an email offer.This will give you a six capsule a day regimen, perfect for anyone over 55 years old.*YOUR FIRST BOTTLE! Try True. Click here. $44 less $20 equals $24 for your first bottle!  (240 Capsules) No coupon needed!

Which High Potency Omega-3 is the Better Deal? 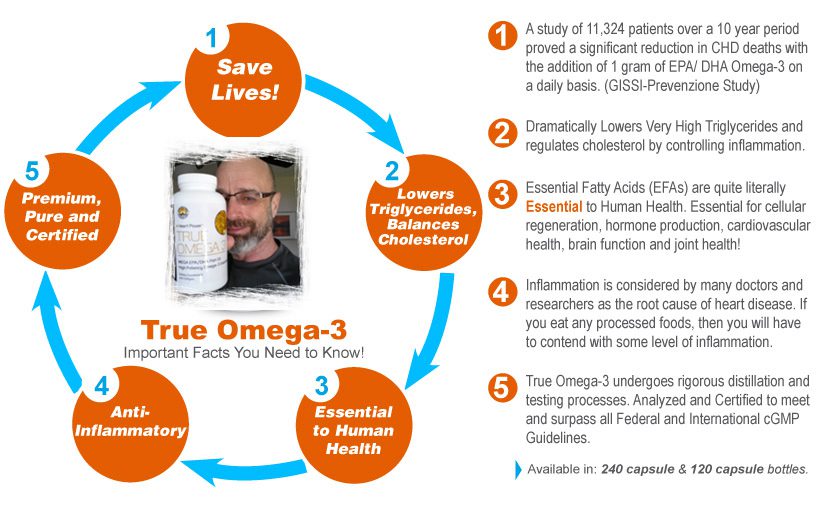 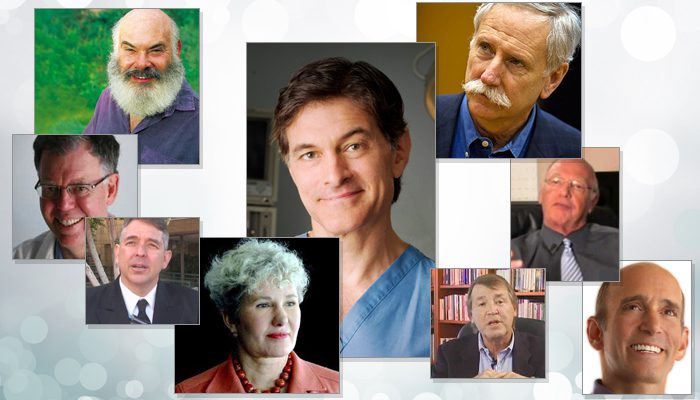 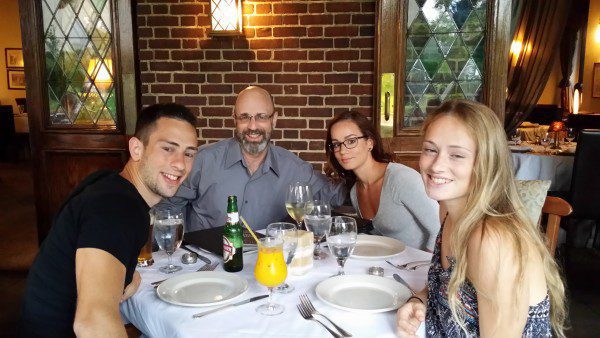 Optimal Health Bridge takes care of its customers in a professional manner – along with the fact that they will get your order to you in a timely manner, Garey Simmons will contact you personally if you have any questions or any special requests – the main thing is that Optimal Health Bridge genuinely cares about their customers and they show it with their customer service and appreciation – An excellent group of people to deal with – they truly aim to please and you can trust them to give you good advice regarding their products.

Watch the video below to see what Sam says about his results using True Omega-3:
Call Toll-Free (877)572-3444
(877) 572-3444 is our toll free USA Based Answering Service. An American operator who speaks English will answer and will ask for your number and try to put the call through to me while you are holding on the line during regular business hours. I answer most calls, otherwise the operator will send me a message. I will get back to you within minutes or hours… sometimes it could be the next morning! We’re a small company that delights in giving you the best personalized services that we can. Thanks for your understanding.
Recommended Dosage: Over age 50, take 3 capsules in the morning and 3 capsules in the evening. This will give you 4.2 grams of EPA/DHA per day that will lead to improvement in cardiovascular systems, heart and brain and even your joints will be happier and thank you for taking care of yourself.
A Peek Behind the Scenes!
A Comparison and Review of Res-Q 1250 in Relation to Other Popular Omega-3 Fish Oil Free Omega-3 Report Products.Res-Q 1250 Review: Other common spellings and misspellings: Rescue 1250, Resque 1250 and Rescued 1250. Fish Oil, Marine Oil, Omega-3 Oil.

Res-Q 1250: One Man’s Story
Baltimore Man Reverses Heart Condition with Omega-3 Fish Oil.
Baltimore, MD – Garey Simmons, reversed his heart condition by simply taking a powerful Omega-3 fish oil. “I was diagnosed with very high triglycerides. I was overweight. I was given a prescription by my doctor, but I said no, that’s not going to happen.”

Mr Simmons had lived a pretty stark life as a missionary in overseas countries for decades. In many of those countries it was not safe to drink the water. “I had no choice, I had to drink coke, or fanta, or local chai (tea) full of sugar and I became pre-diabetic and suffered from very high triglycerides and high cholesterol. But I had an aversion to pharmaceutical drugs due to a bad reaction I had to an antibiotic while in India. I just felt the drugs were toxic. I didn’t really study about it too much but just inherently felt that there must be a more natural way.”

Tom Marr on WCBM Wins The Battle Between Prescription Drugs or Omega-3 Fish Oil
Garey returned to the States in 2001 and moved to Baltimore in 2004. After hearing Tom Marr on WCBM radio advertising Res-Q 1250, Garey started a course of Res-Q 1250 in 2005, and did really well lowering his important heart health numbers. So delighted with his results, he launched a sales company promoting Res-Q 1250. “We had several really great years promoting Res-Q 1250 and helped a lot of people with that product,” Garey says.

Success is Not Giving Up
But then in 2011, something changed. “I learned a lot from the folks at N3 Oceanic Inc, the owners of the Res-Q Trademark. However, management decided to change tactics in the way they handled outside sales. We weren’t going to be allowed to discount for seniors, veterans or repeat customers anymore. From the moment I started this foray into wellness, I realized that there are a lot of people on fixed and diminishing incomes, my mother included! I decided to part company with N3, Inc. We needed to be able to do better for our customers. I certainly understand the rationale for N3 to make this type of business decision. I had thousands of customers to serve and wasn’t going to quit on them. ”

Pill Size
“Some people, from time to time, would comment that the 1250 mg pills were a little hard to swallow. It’s the difference between a 24 oblong and 20 oblong.” That’s industry tech speak, where Optimal Health Bridge was able to increase the percentage of the EPA/DHA to 70% and reduce the capsule size to 1000 mg instead of 1250 mg, making it easier to swallow.

More Product, More Value
“We also decided to pack 240 capsules per bottle instead of 200 so our Res-Q 1250 customers would understand that we are in earnest to win their loyalty with a high quality product at a very economical price. This is especially important in this time of economic recession when people just don’t have the same amount of spending power as before.”

Parting Ways was Painful
“Parting ways from Res-Q products was painful for me but people need to understand that at Optimal Health Bridge, we are catering to a lot of retired seniors, veterans and of course we are always going to find ways to reward loyalty. We have give-aways all the time and we aim to be the best at what we do.

To find this page, people have searched for these terms

Ten Reasons to Get Omega-3 Fatty Acids in your diet!

Whether you take Res-Q 1250 or True Omega-3, you will be getting a high quality Omega-3. The choice is yours. 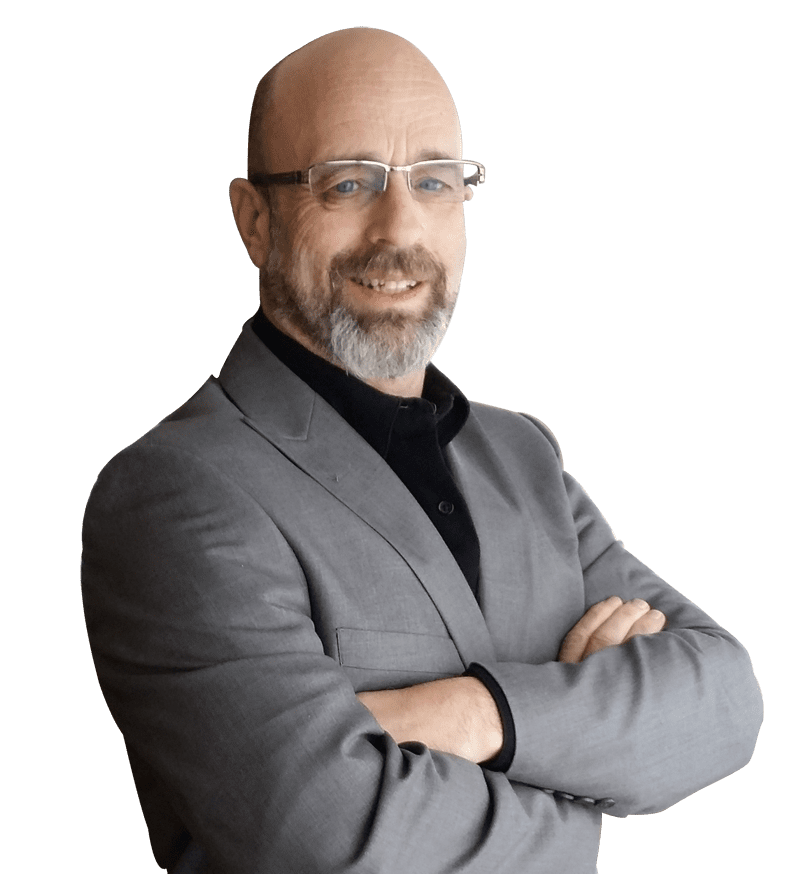 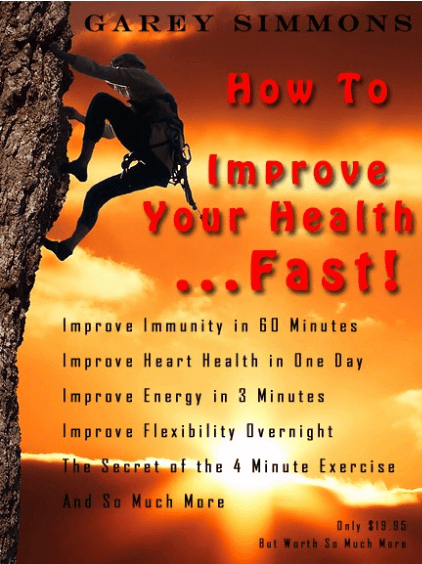