One of my long time clients, sent me a father’s day card. I am 58 and he is 65. I spoke with him on the phone after I got the card. “You were the first of my children to send a greeting!”, I joked. As you may have heard me say before I have ten kids. They are scattered to the 4 winds and I have little hope of gathering them all in one place at one time. Right now, they are spread across 3 countries and 2 continents. I probably will get some text messages, a few phone calls and a couple will forget. Thank God for the Internet and free tools like Skype! In the 1970s I was in India serving as a missionary and it took a month for a letter to reach from the USA!

Phone calls had to be booked hours in advance. You had to wait at a public call center until it was your turn to use one of the 10 trunk lines that served thousands of people who wanted to share a greeting or some important news. Once you got the call, you were lucky if the time zone differential wasn’t waking someone out of a sound sleep. And you hope someone was home to take the call! The person in the next booth was usually shouting at the top of their voice to be heard over the faint connections. It was funny at times and frustrating at times.

So the world has changed a bit. We have instant access to anyone on any continent and we can not only hear them but we can see them with those little video cameras that are built into laptops. We are practically the Jetsons!

I know my dad had clay feet, more than a few character flaws, but he was still my dad. That made him a hero at times and a villain at other times, but due to the phenomenon of selective memory, I mostly remember the hero. We learn a lot of things subliminally from our parents and dads can be great role models. Sometimes they are dandy bad examples of what not to do. That’s part of our humanity and needs to be forgiven and accepted as part of who we are. Probably the most important power parents have over their children is to set expectations and praise them for the things they do well. I can remember clearly my dad singing my praises to his friends and workers. It made we want to live up to his expectations of me and spurred me to do my best on and off the job. (I worked several summers for him while growing up.) So if your dad is still with you give him a call. Tell him something good you remember from your younger years. There is always room for healing and the business I am in lends itself to health, healing and well-being. Not just physical, but emotional and spiritual health.

This year, The Coupon Code is POPS. (19 % off any products purchased, in effect until  June 17 midnight.) 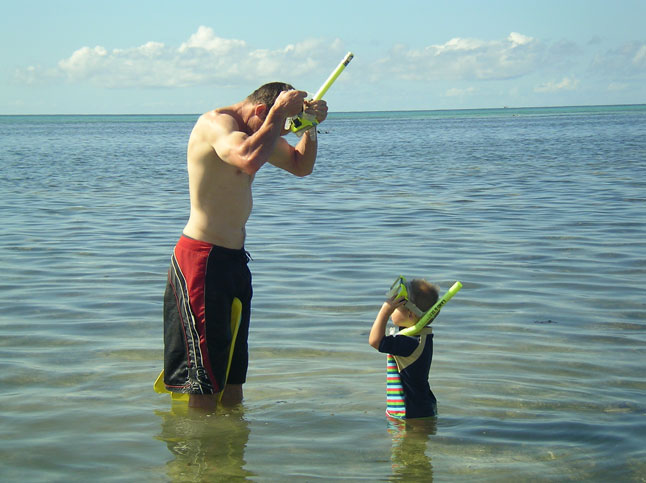