How I Wrenched My Back In A Foreign Country

Flood in my New Apartment

I transferred my entire family over to Shanghai, and that was six little kids under the age of 10.

I was in an apartment building and on the ground floor; we had just rented this apartment. Our furniture had been moved in, but we were staying somewhere else. We hadn’t quite moved all the way in. I was alerted at 3:00 in the morning that that apartment was flooding. I went, ran over there in the middle of the night, opened the door and sure enough, there were three inches of water throughout the entire apartment.

I got down there with rags and buckets and filling things up, filling up the buckets, moving the water out as quickly as I could. Found out what had happened with the plumbing to cause this flood. We managed to secure all that.

A Confusing time in a Foreign Country

About two, three hours later, between 5:30 and 6:00 in the morning, I could hardly stand up. I couldn’t walk. I was wrenched. The lower back was out. It was like I was favoring one of my hips, but it was just simply I couldn’t straighten up. The muscles around the lower back had completely locked.

Well, this isn’t the first time this happened to me. But certainly living in a foreign country, a faraway country where there are no chiropractors and even the Chinese doctors who practiced a different form of medicine that was strange to me and unknown to me, it was really a sort of confusing time in my life.

About two or three days worth of hobbling around, really having a hard time even getting out of bed and getting dressed, I met a Chinese woman who told me that once a week a doctor came to the clinic in this community and he would treat people and it was a great service. I said, well, I’m going to go see him.

I don’t know if you’ve traveled overseas but in foreign countries, they have a different way of practicing. Everyone sits around the room on a chair, waiting for their turn. When it’s your turn, you get up at the table in front of everybody. There’s no privacy. There’s no private room. I get up on this table, I layout and he adjusts me and fixes my back in about three minutes and I’m eternally grateful to him. I asked him what the charge was and it was $2.

This Incident Was the Beginning of Really Wanting to Understand More and Understand Better How the Body Actually Works.

Of course, I dabbled in Ayurvedic medicine in India. I dabbled in Chinese herbal medicine. Acupuncture was still scary to me, but it has led me, it was a catalyst moment that led me to become a true health coach, which happened about six years later or eight years later in 2005.

That’s the end of that story but pay attention. There’s going to be more about taking care of yourself and what to do when you get into trouble.

If you have a question that we have not answered up till now, put the question down below, we will make a video for you. 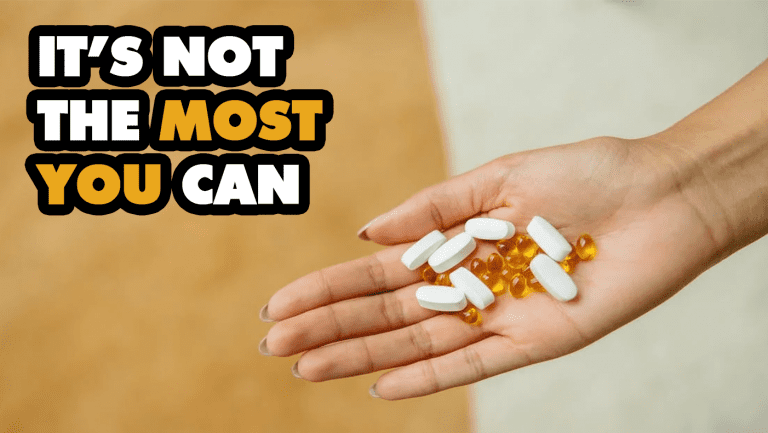