What are the benefits of Krill oil? It’s becoming a more popular way of getting omega-3s, so today I’m diving deeper into some of the important information you need to know about it.

What is Krill Oil?

Krill oil is an omega-3, but it doesn’t come from a fish with fins and scales. It comes from krill, a crustacean that’s similar to shrimp. It’s at the very bottom of the food chain, as it nourishes itself from algae. Did you know that whales consume up to two tons of krill per day? That’s a lot of krill!

What Are The Benefits of Krill Oil?

Phospholipid happens to be identical in nature to the cells in the human body, which means that krill oil is absorbed very quickly, without any conversion needed.

And, while there have been limited studies on the effects krill oil may have when it comes to inflammation, the studies that have been done have shown benefit.

Here are what some of the studies have shown as it relates to the benefits of krill oil:

Are There Any Drawbacks of Krill Oil?

While krill oil is quickly absorbed, there is one drawback, and that’s simply that the amount of omega-3 is quite small.

What I like to do is take krill oil along with fish oil to give myself a bulk of the omega-3s from the fish oil, but then the door to the other benefits that krill oil can give becomes opened.

Many people like to try to compare krill oil vs. fish oil, but the thing is that it’s not whether one is better than the other.

While fish oil does contain a higher potency of omega-3s, Antarctic krill oil also brings EPA and DHA, and its phospholipid base is easily absorbed, and bioavailability is key.

As mentioned, I like to take both as a way to get enough omega-3s but to also help ensure optimal absorption.

No matter what supplement you take, the most important thing to consider is quality. Ideally, you want to select a high-quality krill oil supplement or fish oil supplement that has been third-party tested for purity.

So many aquatic species have been tainted with heavy metals and pollution that you want to make sure that the supplements you are taking are free from the things we don’t want to be ingesting.

Finding What Works Best For You

Some may also prefer to expand their omega-3 sources with plant-based foods like walnuts, flax, and chia seeds.

The important thing here is to find ways to fit omega-3s into your diet or supplement routine, and pair that with your MEDS – Mindfulness, Exercise, Diet and Sleep – to support a healthy and happy life.

If you want to find out more about omega-3s, why not take a look at our Ultimate Guide to Omega-3? 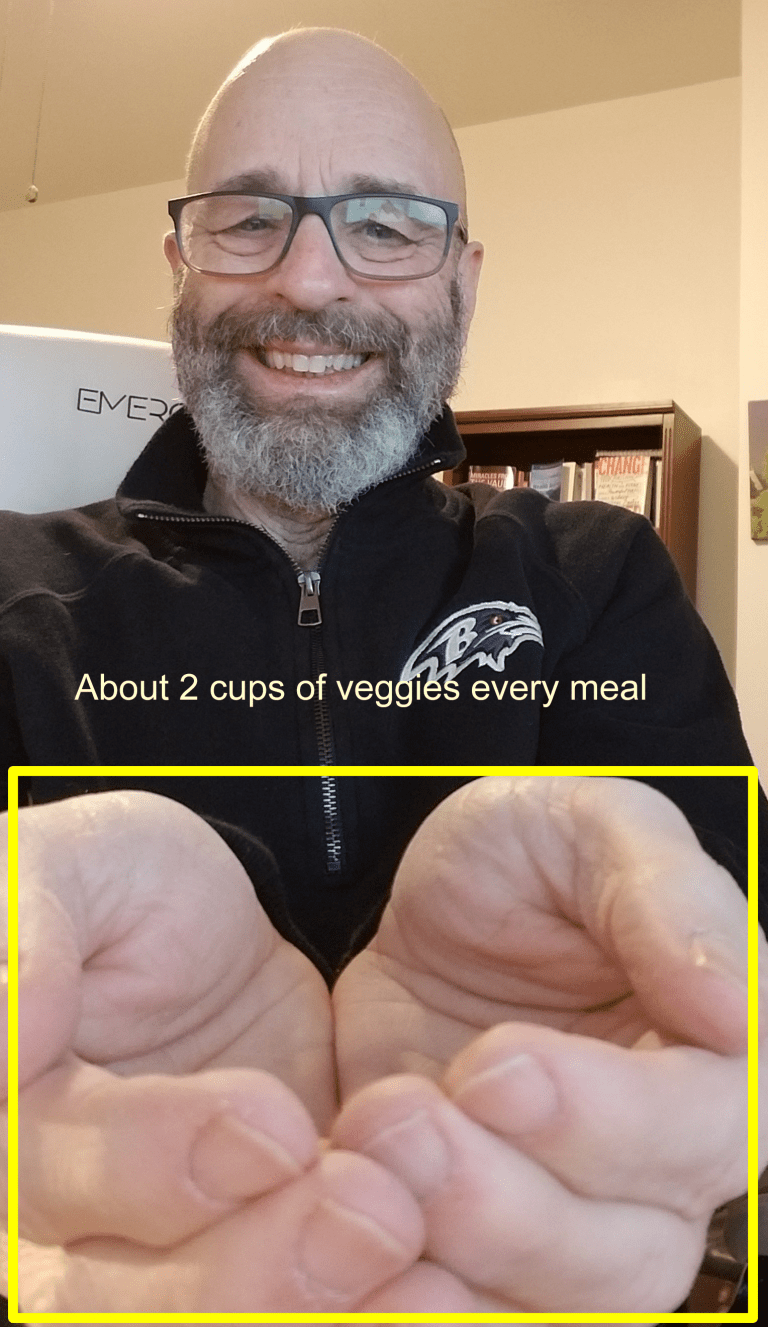 Nutrition and Our Guts 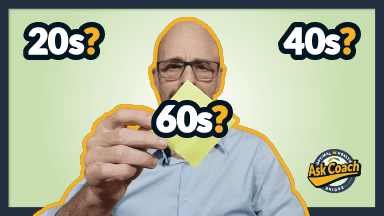 Who Should Take Omega-3s? 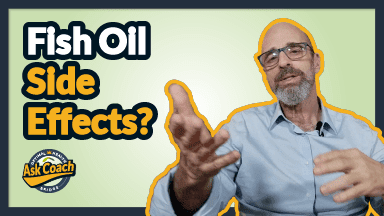 Side Effects of Fish Oil: Does Fish Oil Thin The Blood? 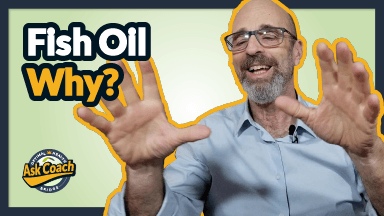 Why Should You Take Fish Oil? 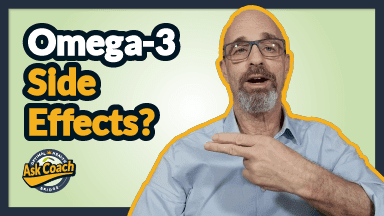 What Are The Side Effects of Taking Omega 3? 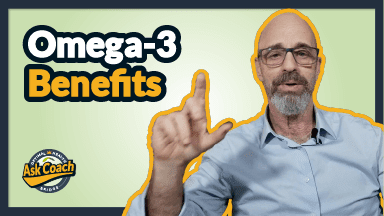 What are the benefits of Omega 3?