Effectiveness of Omega-3 in Lowering Triglycerides

We’re going to continue on about cardiovascular disease and the major benefit that Omega-3 bring in reducing these heart disease risk factors. One of the major factors is cholesterol. We said that cholesterol is our friend, not our enemy. If it gets too high, we’re going to maybe mitigate something here and there, but really there’s another fat in the blood that doesn’t get much promotion or advertisement, and that’s called triglycerides. It’s another type of fat in the blood. It’s in balance. It’s needed. It’s part of who you are, but if triglycerides get out of hand and they get really high, then that will provoke that inflammation response from your immune system, and that calcium buildup, the cholesterol buildup the triglycerides, play a part in that.

Omega-3s are purposely designed to help us lower triglycerides

My first doctor’s visit in 2005, when she said my triglycerides were off the chart and that 508 was the number. I remember it clearly. She said I was on the verge or at the risk of having a stroke or a heart attack. In three months, I lowered my triglyceride count down to 200. 308 points lower in three months from taking four capsules of Omega-3 per day. They were high-potency capsules but Omega-3 lower risk factors by lowering major reductions in triglycerides. I had an over 100% reduction, from 508 down to 200. I don’t know what the fraction is, the ratio, but everybody can count on a 15 to 30% reduction in triglycerides with a regular, steady dose of Omega-3 on a daily basis.

Be consistent about taking your supplements

You have to be consistent about taking your supplements. Just as your doctor’s going to tell you, take your medication, I’m telling you it’s important to be very responsive to your body by taking the supplements and those nutritional aids that we’re not going to get from processed foods. We’re in a hurry. We’re out. We’re running around. We stop and get a snack here and a snack there. It may pretend to be food, but it’s not really food if it’s synthetically created, and with a lot of salt and sugar, that’s not going to help us. But taking your supplements will mitigate a lot of that.

Do you have any questions?

If you have a question that we have not answered up till now, put the question down below. We will make a video for you. 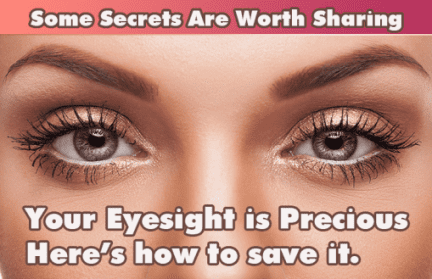 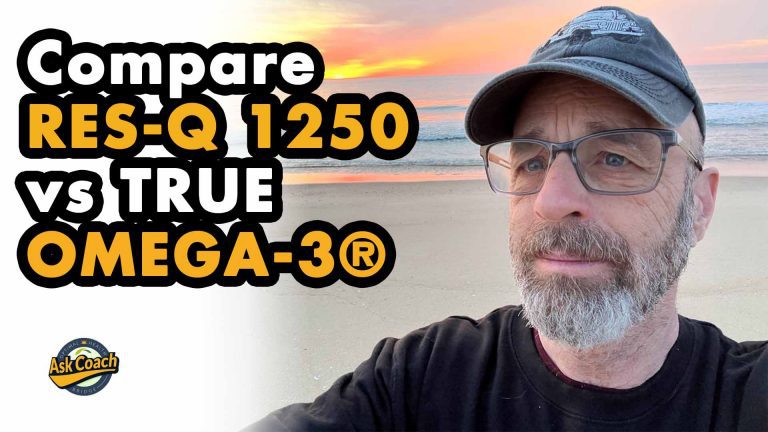 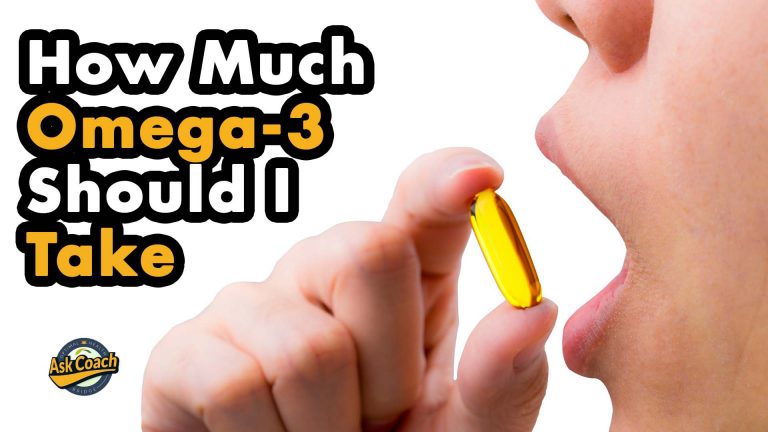 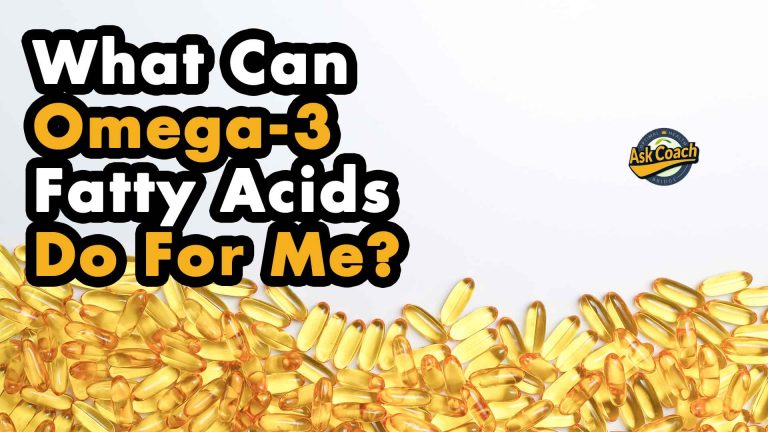 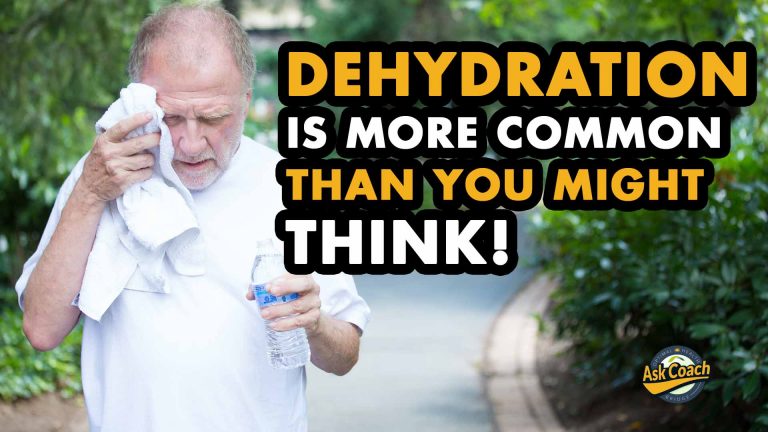