Omega-3’s and Krill Oil: The Seeds of Life

Omega 3’s and Krill oil is a very interesting topic because krill, the massive krill, it’s one of the biggest masses of life on earth. It resides in the Antarctic and the ocean surrounding the Antarctic.

Of course, there are very few people that get to vacation in the Antarctic, a few research scientists, etc. Omega 3’s and Krill are the sustenance, it’s the food of whales.

Ever guess how much krill one whale can eat in a day?

Two tons of krill every single day. It’s a huge biomass and it keeps replenishing itself. If we were to take a little bit of krill out for us humans, we’re being very environmentally conscious. There’s a short lifespan for the krill and it is at the very bottom of the food chain.

Krill survive off of phytoplankton, which is really the root of life. That is where all the omega-3s is actually come from. The krill do us a really big favor of munching on those krill, digesting them, and turning it into Omega-3’s that we can absorb. Not only can we absorb it, but we also absorb it instantly.

WHAT IS KRILL OIL?

Krill oil is actually based on phospholipids, which our cells are based in phospholipids so once we ingest the krill oil, it’s in our system, it’s in the bloodstream nearly instantly, and it goes straight to the brain. It goes everywhere throughout the body, following the bloodstream, which is everywhere, top of your head to the bottom of your feet. And you are nourishing every cell in your body by ingesting krill.

THE SEEDS OF LIFE OMEGA 3’S

There’s not a huge amount of Omega-3’s in the krill, but what Omega-3’s are there totally 100% are absorbed by the body. If you take another supplement with it, regular fish oil or a high potency fish oil, or a DHA product, or an alpha, the vegetarian ALA type of Omega-3, you’re doing yourself a favor. You’re opening the door. You’re allowing all this goodness to flood your body and really bring the real seed of life into your being and give you not only energy and health but also it’s like, you come in the room and you turn, you turn a switch and the light bulb goes on and you can see what’s in front of you. That’s what krill oil is like. It opens the door for all these good things to happen in your health.

And there’s one more little point I’m going to put in here. There’s a word called Astaxanthin. That is a very powerful antioxidant. And one of the only places on earth that you can get Astaxanthin is in krill oil. So think about it. I want you to live your life on purpose. I want you to be as healthy and as happy as you can be. Until next time. 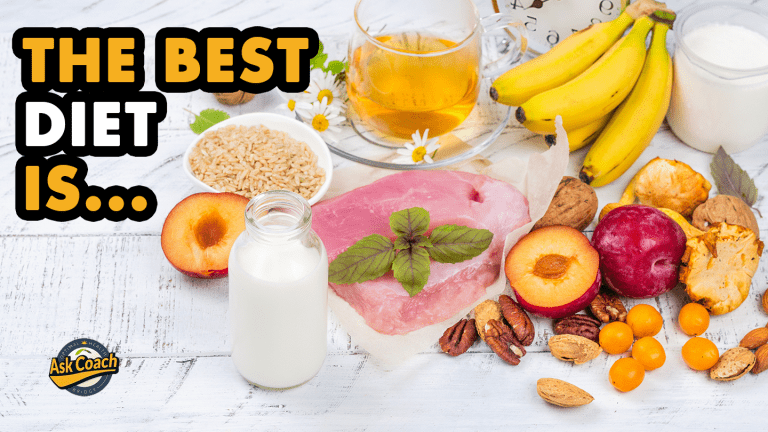 Coach Garey REVIEW: What IS the Best Diet 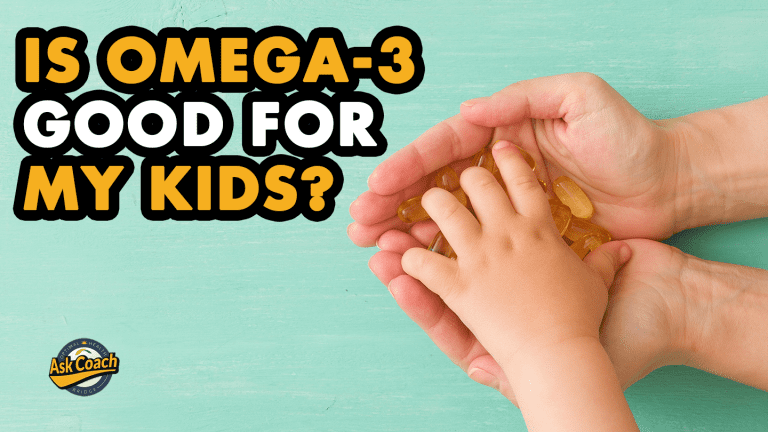 Should I give Omega3 To My Kids For Their Health 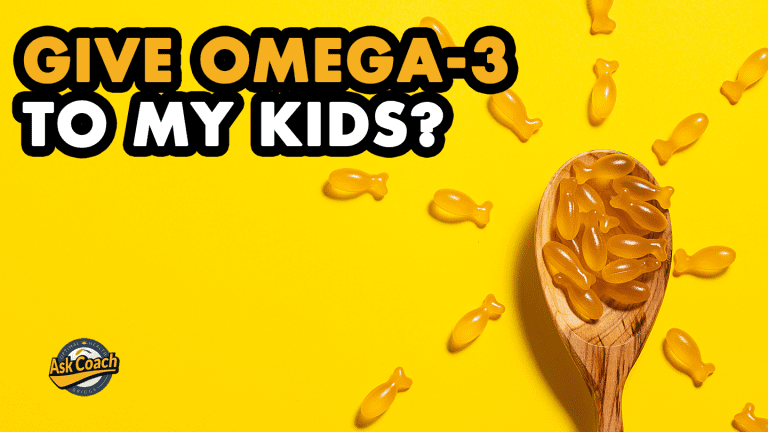 Is Omega-3 Good For Your Kids? 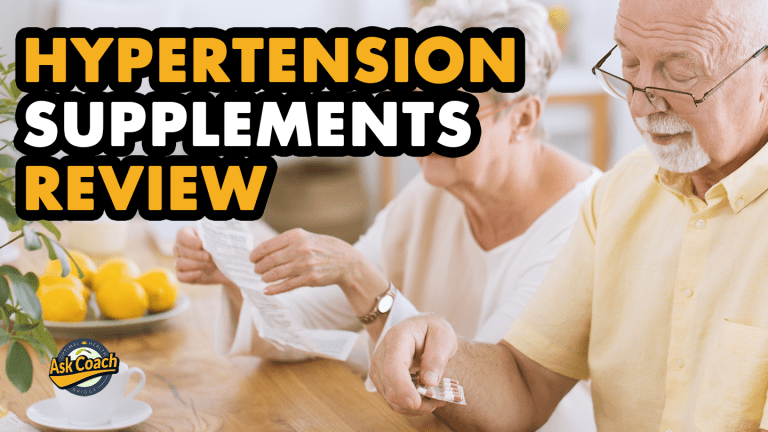 The Best Health Supplements for Hypertension 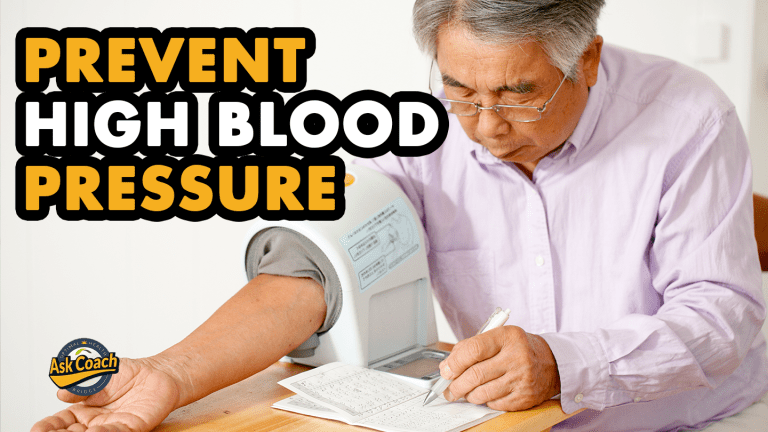 The Priorities You Need To Set To Minimize High Blood Pressure 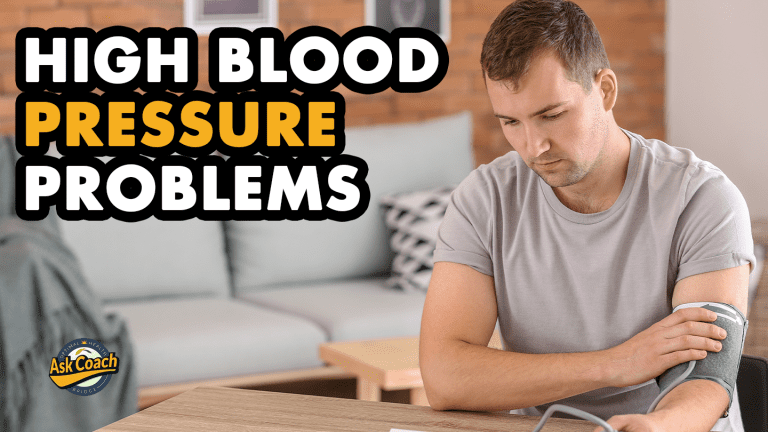